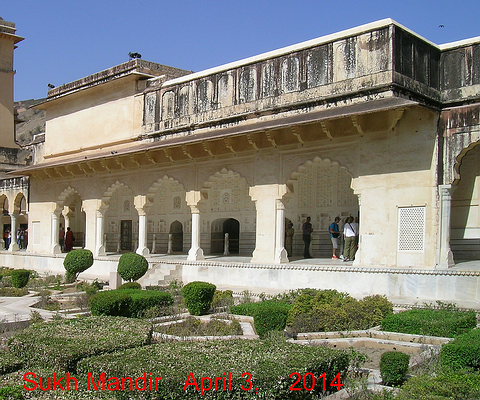 The Sukh Mandir palace was kept cool in the summer by covering its arched openings with screens woven with the roots of the aromatic grass called khas. The screens were moistened periodically with water, air passing through the screens was thus cooled, and carried also the fragrance of the grass into the palace-chambers.

This fresco is from the Sukh Niwas (Hall of Pleasure) where hundreds of years ago their engineers have managed to design an air conditioning system to control the temperature of the halls so that it remains cool in summer. The frescoes here is marvelous and it is said that in the summer time the king uses this building as a resting area.

The Sukh Niwas is located in front of the Jai Mandir or Sheesh Mahal and is decorated with some interesting features. The doors of the Sukh Niwas Palace is made up of sandal wood and spread rich aroma in the surroundings. There are proper water channels made to allow the water to let out properly. In past times these water channels were used to control the flow of cold water and to keep the palace cool during the summer season. This idea was followed to have the effect of air conditioners when there was no electricity. 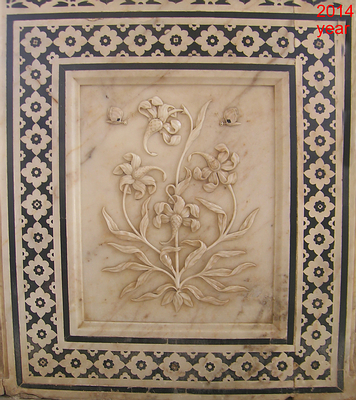 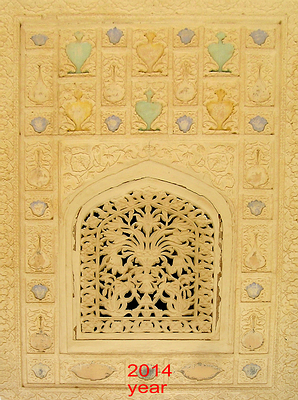 As far as the architecture is concerned the entire palace is decorated with typical Bundi styled murals on all over the walls. The distinctive of these murals is they are in rich maroon, deep blue and off green color. 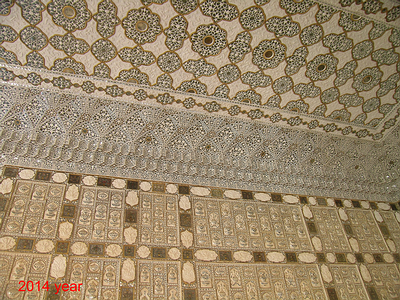 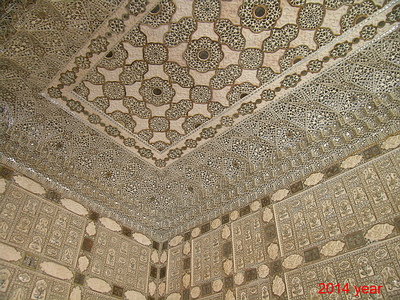